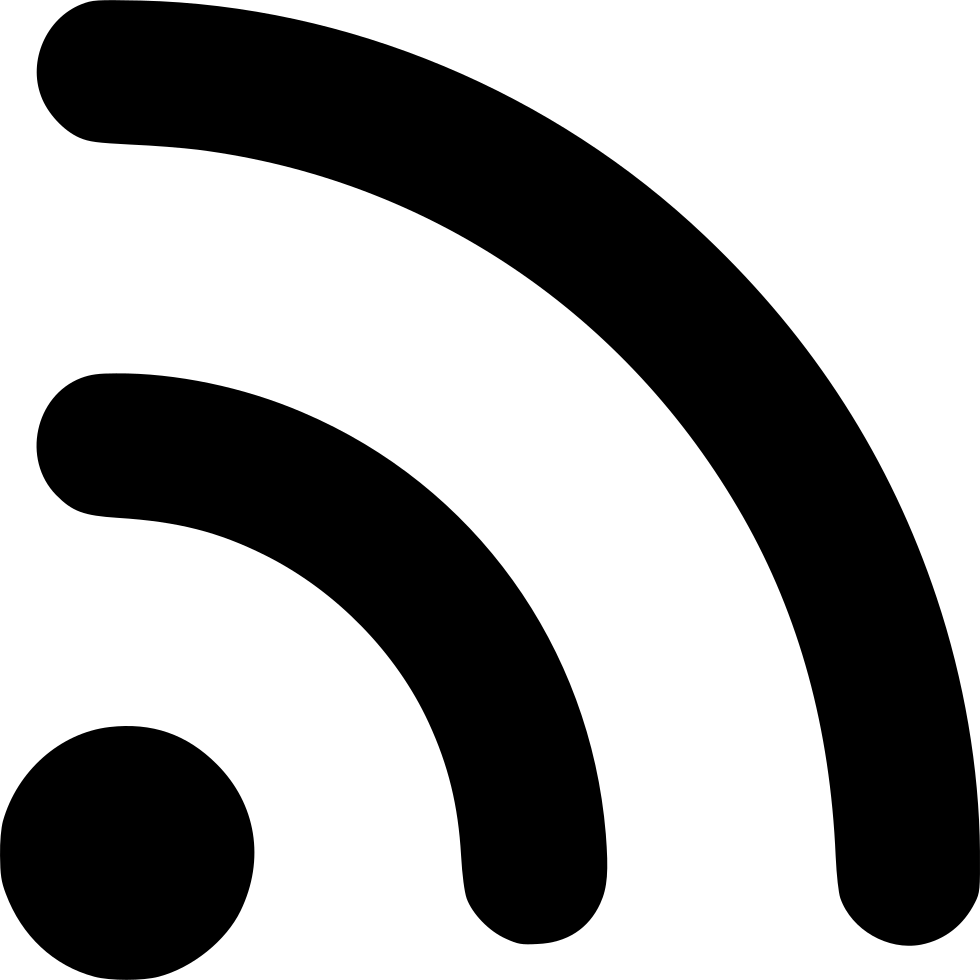 In this episode, I discuss e-commerce. I go over the different types of e-commerce, revenue generation, revenue ideas, problems, how e-commerce is different from art, expenses, revenue reducers, and my opinion.

Not Another Notetaking App